USA Immigration Policy and Impacts on the American Society (4/4) 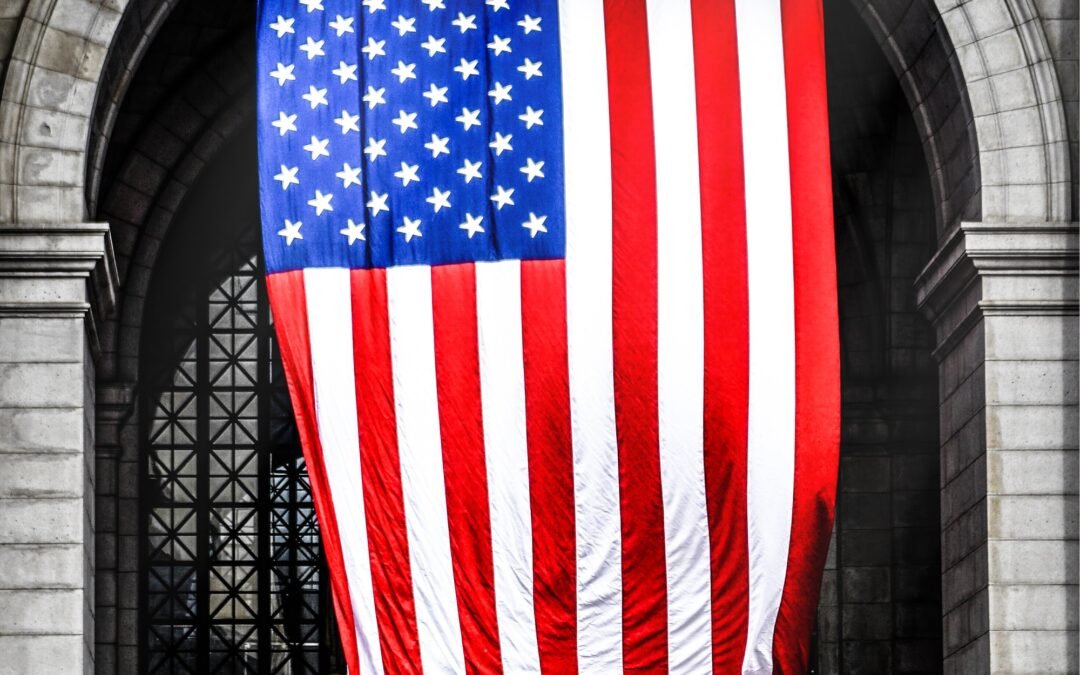 Unemployment rate is the percentage of people who are willing and able to work but could not get a job.

In 2013, a sociology professor called Zhenchao Qian concluded that immigrants are to marry at a higher rate irrespective of their race/ethnicity or educational attainment. This is excluding the Hispanic Immigrants who remarry and divorce at a lower rate than native-born citizens of the United States.

In 2015, Connors William wrote that language barriers and education are the major issues to be considered in immigrants’ education. A traditional system where children are taught according to the language they speak rather than teaching them English they don’t speak at home may have a higher if there is a greater percentage of people speaking the same language rather than the English language.

The USA Immigration Policy and Impact on American society can be gauged from the following consequences. Mass immigration will reduce the living standards of the native-born citizens of the USA.

For example, the current over-supply of labor has forced companies to hire cheap foreign labor at lower wages hoping that the productivity levels will increase. Many American workers who are employed in such jobs as food processing and construction have been forced to accept lower pay as the companies have reduced their employments.

It would seem that the United States would need to keep reshaping its immigration to match rising trends. It will also need to consider some of the cogent issues raised above to improve the situation of immigrants in the country.