United States Immigration Facts that You Should Know Today (3/3) 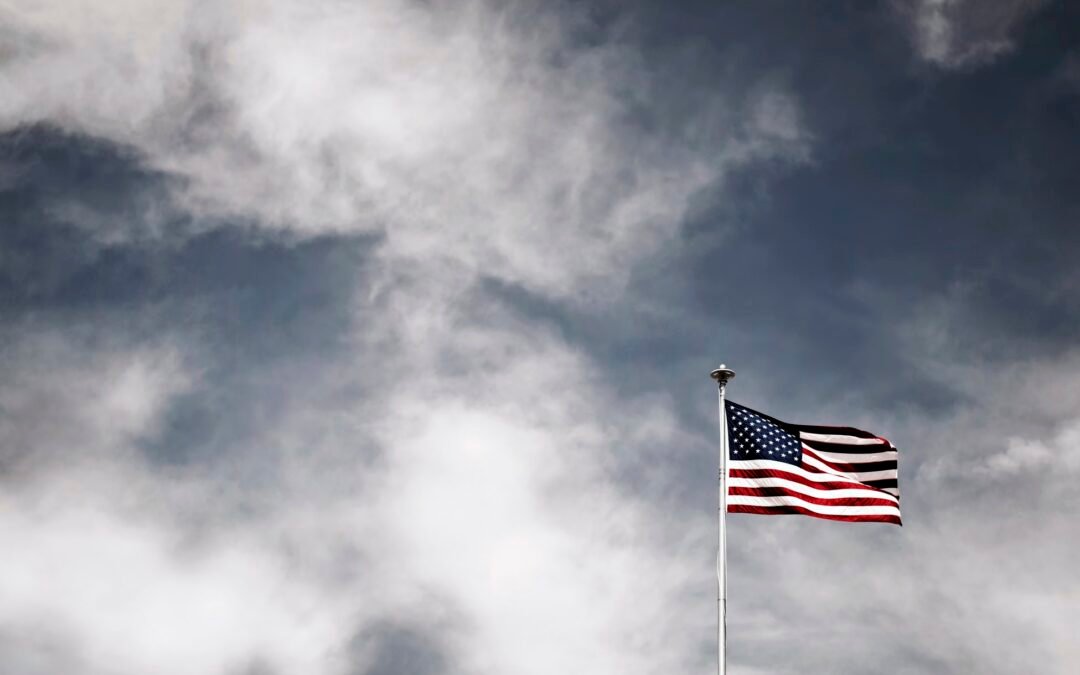 The Trump government tightened prevailing norms for giving refuge by putting in place legal standards for applying for asylum and more parole rules to ensure that the laws are not abused.

The February 20 DHS memo instructed the officials to do thorough research on any migrant once they arrive, leaving them powerless against extradition as they may not be allowed a fair hearing. The memo approved CBP staff to release caught migrants from Mexico back to their country until their hearing date in the U.S.

Also, with limited exemptions, all captured immigrants considered prohibited will be held in detainment offices until their cases are resolved. This will prompt the detainment of several individuals, including those qualified for refuge. This memo predicted that unaccompanied children might be deported or confined by ICE instead of being allowed to be living in the U.S.

The USCIS refuge office further established a new framework to define what should qualify as a reasonable ground for persecution. However, this process increases the probability of asylum seekers qualified for refuge being deported back to their countries and prosecuted unjustly.

This policy might prompt the extradition of a minimum of 8 million immigrants in the U.S. Unlike Obama’s Priority Enforcement Program, which mainly highlighted the extradition of unapproved immigrants associated with psychological warfare or crimes. Trump’s DHS of February 20 memo recruited more than 110,000 ICE personnel to hasten extradition and detainment of all immigrants that are due for removal.

The memo terminated the policy guiding immigrants’ requirement except for rules that protect DACA, crime eyewitnesses, vulnerable people like LGBT from confinement. The memo threatened to retain the federal government’s assistance to states that are against the policy.

On January 27, 2017, President Trump released a policy that bans Muslims from coming into the U.S. and cutoff immigrant’s benefits program. This order is against Muslim countries such as Iran, Iraq, Libya, among others.

The federal courts stopped this policy when a file suit was lodged against it by 16 state attorneys general, many previous senior government authorities and several companies. They argued that the policy is discriminatory against ethnicity and religion.

The Trump regime on March 6 formed a new policy that wasn’t really different from the former, except for the Iraqi people because the government promised information sharing with the U.S. On March 29, a preliminary injunction was put against the new policy.

According to the January 2017 CBS report, most of the public supported a fair means for immigrants to become green cardholders. 61% of U.S. citizens agree that undocumented migrants should be allowed to stay and apply for nationality, while 22% are against it.

The majority of the citizens are also against constructing a fence for the Mexico-America border. As shown by the Quinnipiac University survey in April, 33% supported it, while 64% are against it. In general, many Americans support granting immigrants’ citizenship after a thorough screening for security reasons.