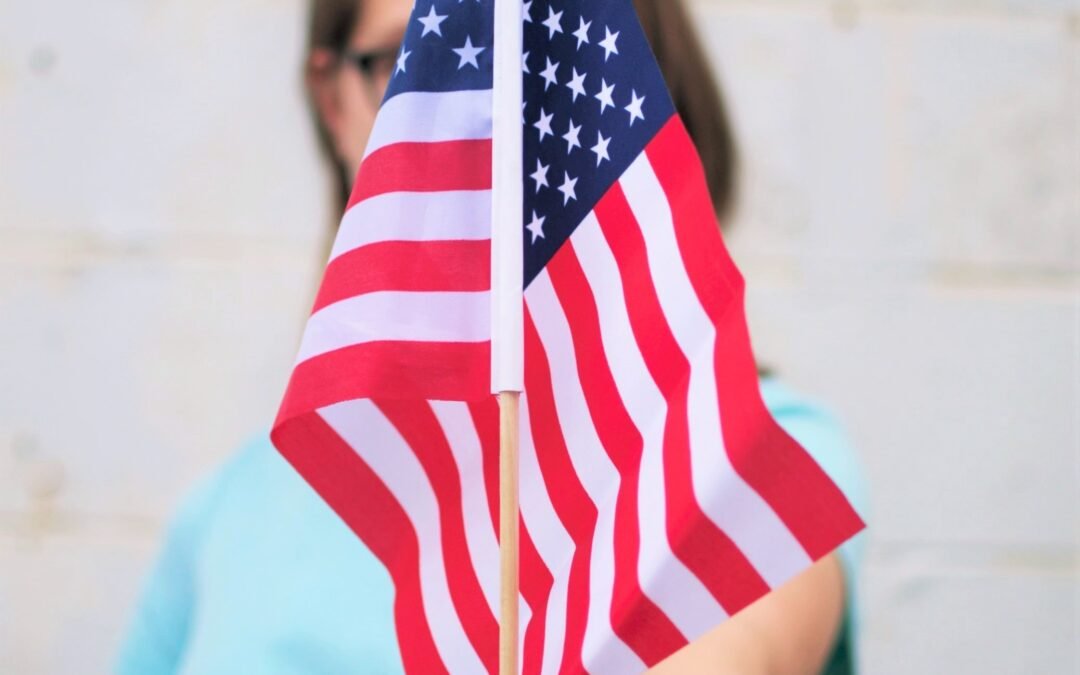 As tens of almost thousands of Afghan refugees are sitting around on United States military bases to seek their resettlement programs and refugee status, the Biden Administration seeks to double that number to 125,000 this year for refugee admittance to the country up until October 1st as long as they are able to keep their promises made during the campaign trails.

There has also been consultations between the Department of Homeland Security and Congress alongside the Department of State to address these promises and how to lift the cap as they say, which was a maximum of almost 60,000 as of the last fiscal year’s reports.

So far the plan to increase admissions have come at a cost and time when many Afghans are seeking refuge in many military bases scattered throughout the United States seeking better lives and resettlement’s. Some are at risk and many left behind since the last few weeks of the United States pulling back troops from Afghanistan.