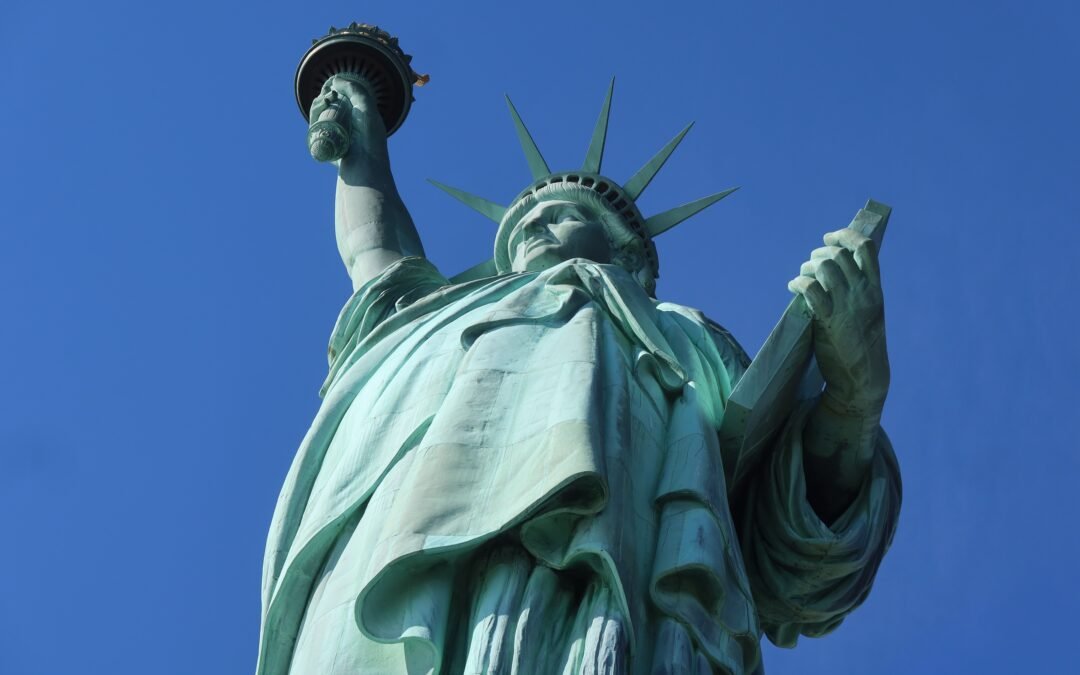 As stated by a 44-page notice from Congress, the current administration does have plans to distribute roughly 125,000 refugee spots total, each with a specific number of spots for its various locations such as Africa, the Caribbean, South America, and other unallocated locations and positions.

The Biden administration has also said that they would provide sponsorship’s during the year that will allow many non-federally funded organizations and groups in the United States to help finance resettlement programs for refugees. This is likely to mirror similar attempts that Canada has done so far and in the past. However, in the last few years, the resettlement efforts have been scaled back thanks to the restrictions from the pandemic and from the Trump administration.