The Immigration Issue & The Mid-term Elections (1/3) 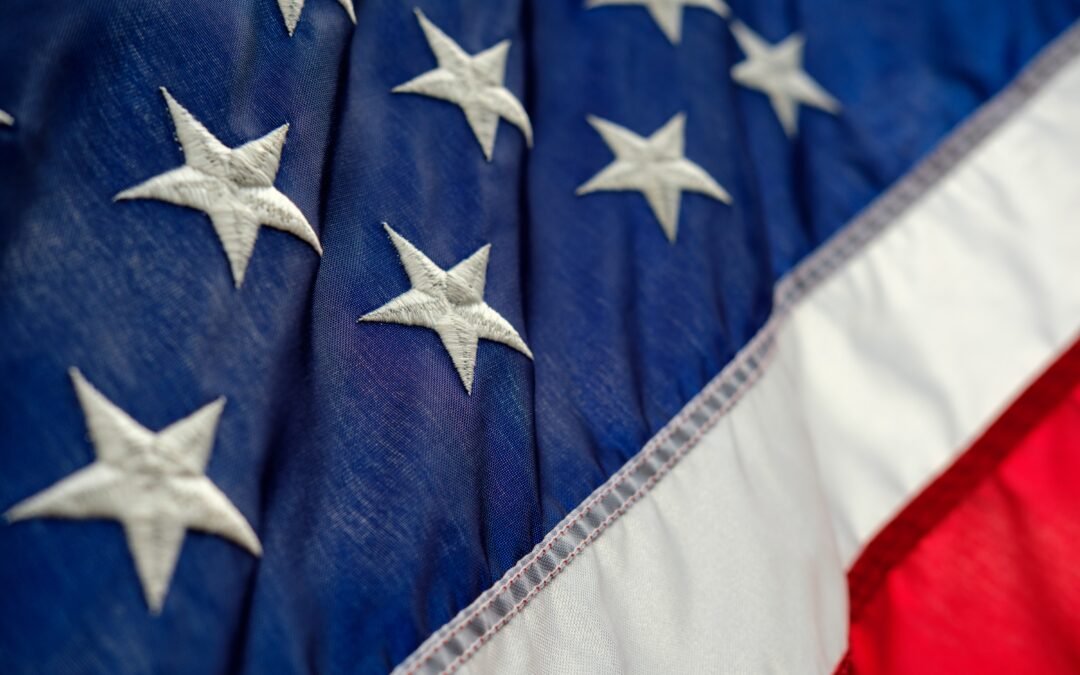 Starting November 8th of this year, the mid-term elections will determine the House of Representative’s futures as Americans all over the country begin to vote for the next seats in the House as well as the Senate. Currently, the Democratic party holds the most seats as they have the majority over the Republican Party by about 10 seats, while the Senate has been a mostly Republican majority, leaving many a very interesting election year to ponder.

Because of this, the Democrats aim to secure the House as well as the Senate this upcoming election cycle as it helps to facilitate the “plans” that the Biden-Harris Administration has for migration reform and policy. This means determining the future of the DACA program, the census of undocumented residing in the U.S., and the various refugee crisis that have occurred since the Biden Administration began office. Mainly that of the Afghanistan refugee crisis. This as well as the slow and steady recovering from the COVID-19 pandemic is many things that American are worrying about for this election.