The Challenges That Afghans Face In The U.S (1/2) 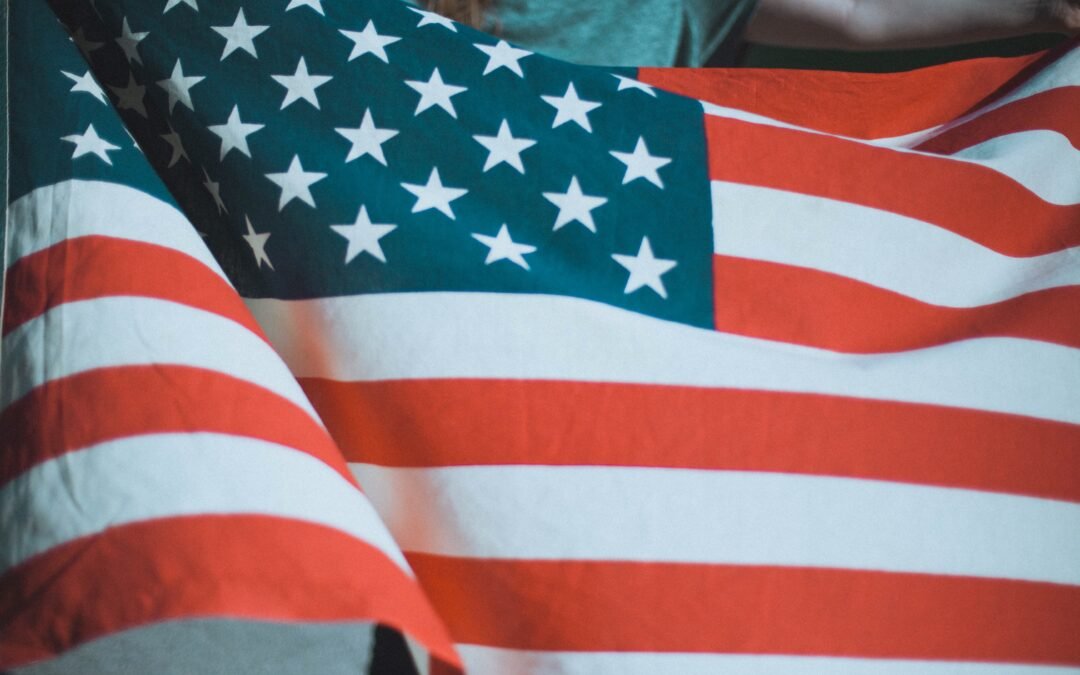 More than over 75 thousand Afghans who are currently seeking refuge in the United States have begun to seek permission to live, be it temporary or perhaps permanently as the situation in Afghanistan and the Taliban intensify. Though for now they are not in any immediate danger or risk, there are still many out there who are having difficulties living a life under the U.S. immigration system that sadly has not yet obtained the necessary resources for assistance?

So far, thousands of Afghan refugees have begun their lives living under harsh treatments. Most living under camps and others threatened by security forces, it has been quite difficult to integrate themselves into the societal norms of the U.S. and be given the assistance of housing and even food.

Over more than dozens of Afghans through many phases of U.S. immigration have so far expressed a sense of gratitude as they were able to escape the conditions of Afghanistan under Taliban rule. However, they also share the same voice as many have done when it came down to handling immigration affairs in the United States: the process needs more clarity on how the U.S. as well as the Biden administration plans to secure the rights and liberties for those seeking refuge under their government.