Support For Resettlement For Afghan Refugees Is Universal – With A Catch 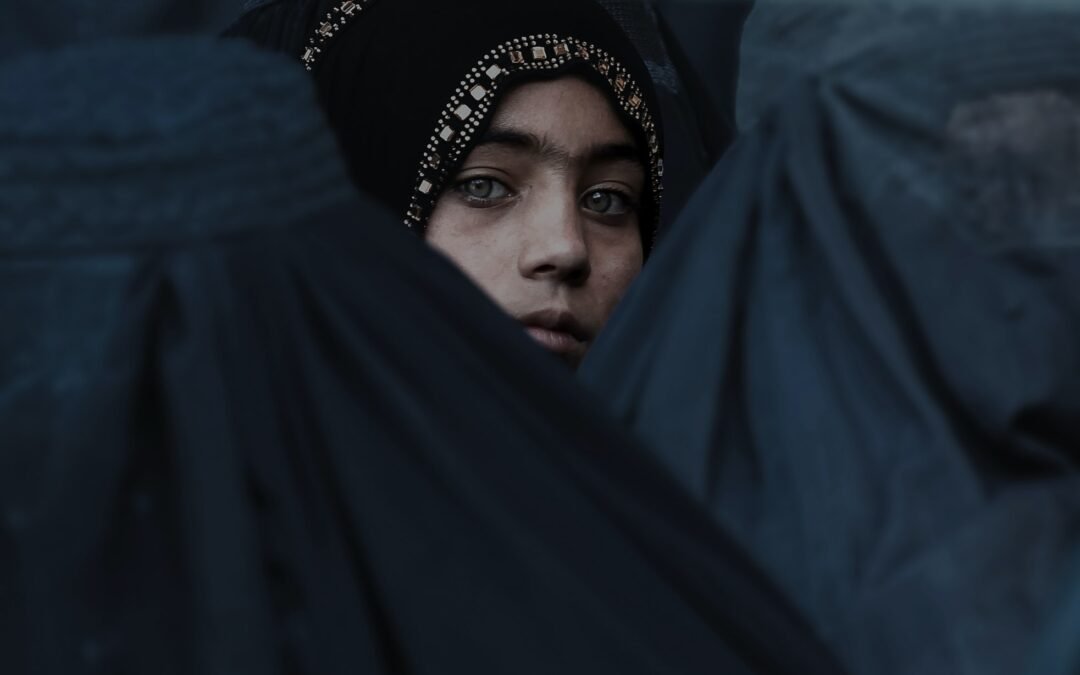 From all corners of the political spectrum, there has been a majority of American citizens who are in favor of welcoming the influx of Afghan refugees and allies that are arriving in the United States. This is all due to the amount of support from many groups that are usually in favor of more strict regulations when it comes to immigration.

Approximately seven out of 10 Americans asked in a survey are in favor and support the idea of resettlement for the incoming Afghan refugees and for those that are already currently living in the United States.

The reason for this is because too many Americans, especially when the survey was done being almost a majority of Republicans, were eager to help out with their Afghan allies for resettlement. These were generally those who are currently working for the U.S. government. They are also in favor of resettlement for the Afghan that are fleeing due to the increasing threat of the Taliban forces.

However, there are some concerns in all of these resettlement efforts and putting the Afghan refugees up their feet in American society. There have been numerous polls done in regards to the safety and security of the United States and have strongly agreed that the efforts for resettlement have reached their limitations. Many feel sympathy for their Afghan allies, but there needs to be some priorities taken for the safety of the American public. This is true even with the Biden administration as officials are talking about these measures and also ensuring that the Afghans that are indeed fleeing their home country are being screened before entering the United States. Still some are not confident of these measures taken by the administration.

What’s more complex is that despite the ongoing support for the resettlement efforts and helping the needs for the Afghan refugees, the situation with immigration policy still persists in the grander scheme of things. And this is not just with those coming from Afghanistan, but also in other parts of the world.

Especially with that of the U.S.Mexican border which still continues to be an issue separate from the current issue of the Afghan refugee crisis.

For now, as both Democrats and Republicans fight to ensure the safety and security for everyone, both their American people and the Afghan refugees, only time and perhaps more unity can tell for resolving this crisis.