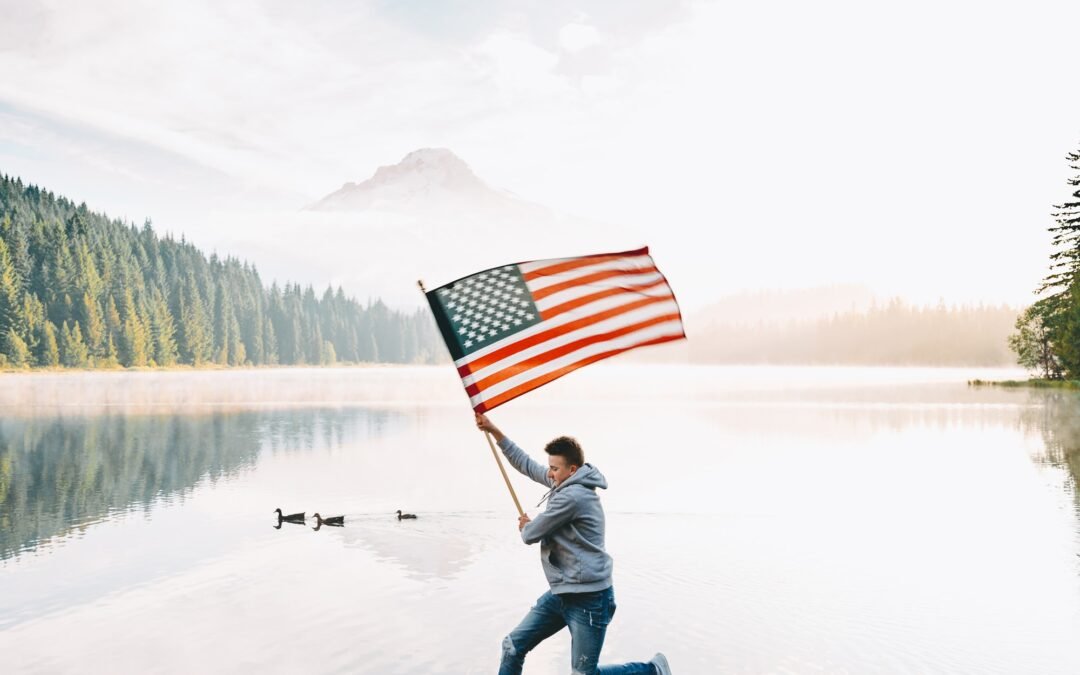 The USA has the Highest Number of Immigrants.

For decades, the USA has had the highest number of immigrants in the world. Over one-fifth of the immigrants have made the USA their place of refuge, and this has increased the population of The United States and made it to be ranked the third most populous country in the world with over 300 million citizens.

According to United Nations data, the United States is the country with the largest number of foreign-born people in the world on its territory: 48 million in 2015. This figure is almost 5 times that of Saudi Arabia (11 million) and 6 times that of Canada (7.6 million). The immigrants were said to be over 40 million, which has contributed significantly to the USA’s economy. Based on the researched statistical data, here are answers to key questions and evaluations of the United States’ immigrant population.

Most of the Immigrants Who Arrived in the USA in the Last Decade are from Asia.

Over the years, California has been home to the largest number of the foreign-born population in the United States with (24%). Over one-quarter of the state’s population are immigrants, and about 50% of the children are Native Americans with at least one immigrant parent.

Immigrants are a vital part of California’s labor force. As the 2018 American Community Survey by the U.S. Census Bureau shows that 6.6 million workers, that is, 33 percent of the nation’s workforce, were immigrants. Other countries include; Texas (11%) and Florida (10%).