Immigration in the State of California (2/4) 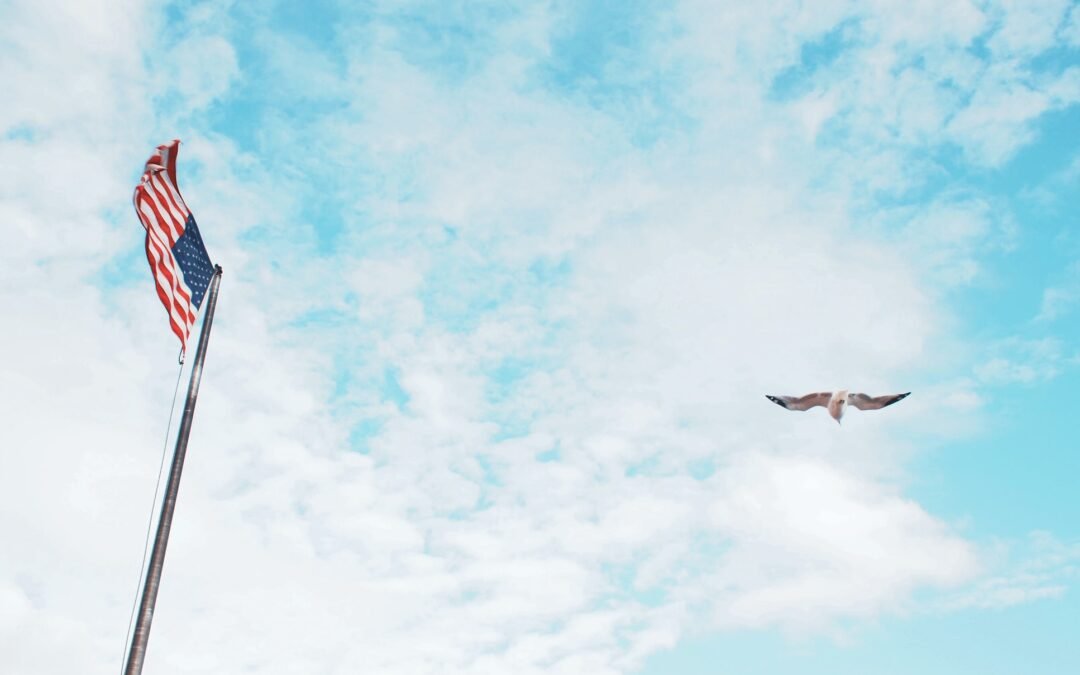 2. “The great wall of America” would hinder immigration

Another challenge facing immigration in California concerns the high wall that was to be built during Donald Trump’s presidency. During his campaign, he spoke about the fence that serves as the barrier along the borderline between the US and Mexico. He proposed that the partial fence be made into a high wall to reduce the number of people that enter the United States unlawfully.

His proposition was supported by a few Americans in that the wall would inhibit terrorists, human traffickers, and even drug smugglers from entering the city. Some other Americans didn’t see the wall like so much of prevention. They argued that individuals cut through the fence, or cross over.

More people argued that the wall could cut through their properties especially for those that lived near the border.

People who flee their country for whatever reason would always want to settle somewhere else. Refugees do not leave their country on good grounds, it is either persecution, violence, or war. Therefore this means that they usually flee in packs. In 2015, the United Nations High Commissioner for Refugees recorded about 65.5 million displaced people worldwide. They all fled their homes primarily due to persecution or war.

Throughout history, this was the highest recorded number of refugees and people by the organization. This situation prompted the United States of America as well as Europe to arrange homes for them in more peaceful communities. States then began the debate on if they can reject refugees, even though the federal government has permitted them to enter the U.S.

The reason for their debate could be understood since there have been cases where refugees caused havoc to their new homes. In other cases, terrorists had shielded under the protection of refugees just to enter a state and cause violence. Therefore, the Refugee Act of 1980 was put in place to control that. The Act permitted the president to receive only refugees that had faced harassment. Especially on the grounds of political opinion, race, nationality, religion, etc.

State officials that didn’t desire refugee resettlement in their states could then attempt to delay the process. Sometimes, they would even make their states unsuitable or unattractive for the refugees to settle in. State officials had the power to alter the resettlement process because they have a say and a role in the refugees’ resettlement. A professor from the University of California Davis School of Law; Jack Chin suspects that if a state disagrees with having the refugees from Syria in their frontier, the government would have to place them elsewhere.