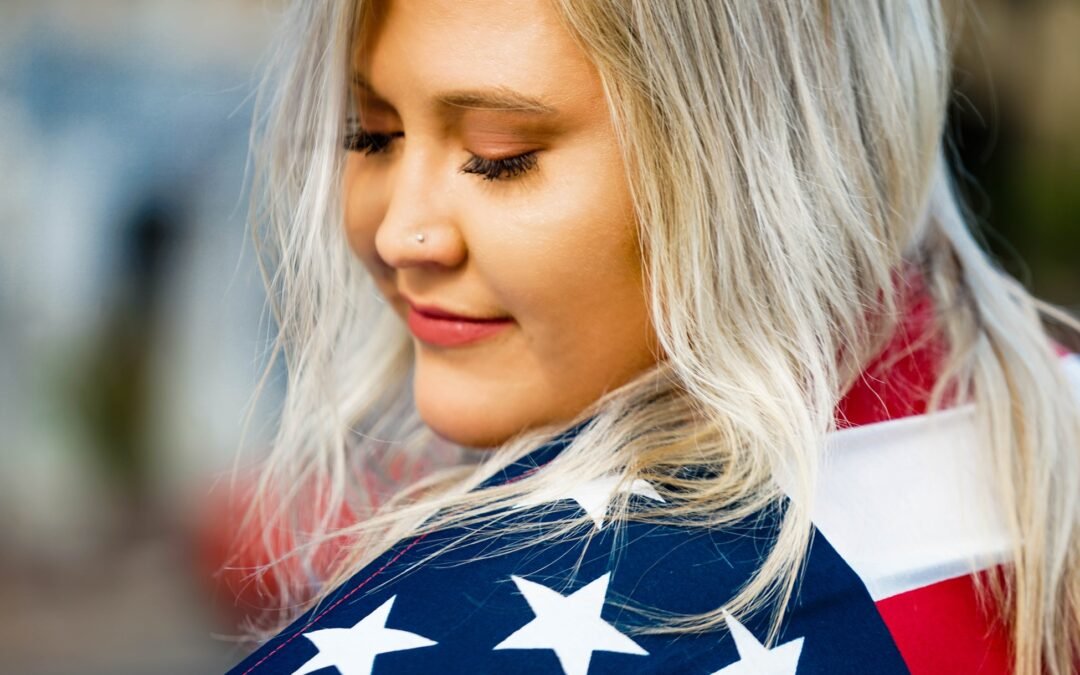 United States dynamic growth has long been influenced by immigration. Immigrants, including refugees, are a significant part of consumers, entrepreneurs, job seekers, job owners, and taxpayers in the United States. Immigrants have added trillions of dollars to the U.S. Gross Domestic Product (GDP).

Even though immigrants positively impact the economy, the former administrations have worked steadily to move the United States to a more restricted immigration policy. This can be seen in the increment of immigrants’ tax, policies that support deportation and stricter border policing and detention.

The article has been divided into sections for better comprehension.