Facts About Immigrants In California (2/2) 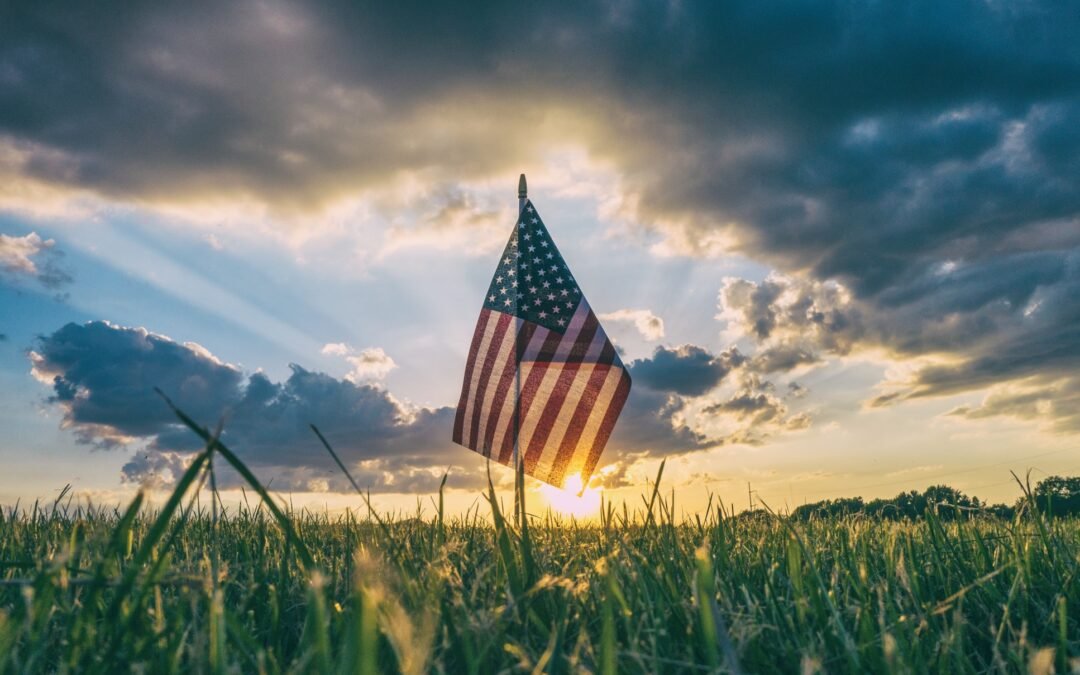 Immigrants Living in California can be divided across both ends of the educational spectrum.

On the other hand, immigrants also accounted for 31% of residents with a college degree. In the last decade, however, there has been an improvement in the educational levels of immigrants, especially amongst new arrivals and Immigrants from Asia. 52% of immigrants who came to California between 2011 and 2015 have attained a bachelor’s degree or higher levels of education.

Since 2012, about 238,432 immigrants have benefitted from the Deferred Action for Childhood Arrivals program, and as of March 2020, about 183,000 DACA recipients were resident in California.

33% of California’s labor force is made up of immigrants who work in different industries. Data gotten from the U.S. Census Bureau’s 2018 American Community Survey revealed that the largest share of immigrant workers was in the Agriculture, Forestry, Fishing, Manufacturing, Administrative support, and wholesale trade industries.

According to the report, the occupation with the highest numbers of immigrants’ workers was the transportation and material moving occupations category with a total number of 650,160 immigrant workers. About 9% of California’s labor force is comprised of undocumented immigrants working across different industries.

California’s immigrants contribute a great deal to the state’s economy either as consumers, workers, or entrepreneurs. They pay taxes just as natives do. As a matter of fact, in 2018, immigrants’ households paid about $118 billion in both federal and state taxes. About $7 billion was received from undocumented immigrants in both local and state taxes for 2018.

About 38% of California’s immigrants are self-employed, and they generated $24.5 billion in business income in 2018.

Most Citizens in California believe that immigrants are a huge plus to the state.

About 72% of Californian residents have positive views of immigrants. They believe that the state has a lot to gain from the hard-working and highly skilled immigrants who help balance the labor force in different ways. Only 32 percent of the population believes that immigrants are a burden to the state.