EFFECT OF CRIME OF MORAL TURPITUDE 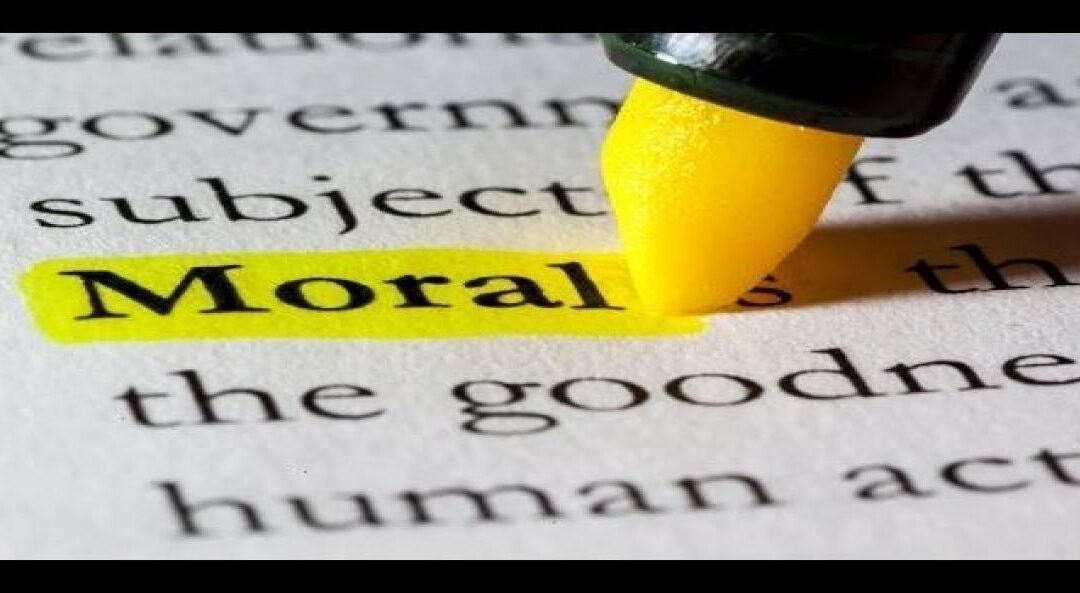 The term “moral turpitude” is perhaps incapable of exact or accurate definition in any legal sense. Nonetheless, courts have adopted the definition of an act of “moral turpitude” as “an act of baseness, vileness, or depravityâ€. A Crime of Moral Turpitude has the capacity to render a Legal Permanent Resident removable/deportable or render an alien inadmissible to the United States: Deportable: Under Immigration and Nationality Act section 237(a)(2)(A)(i) , an alien or a Legal Permanent Resident is deportable if he or she is (1) convicted; (2) of a crime involving moral turpitude (CIMT); (3) committed within 5 years of admission; and is (4) convicted of a crime in which a sentence of one year or longer may be imposed. So deportation can be ordered for conviction of a single crime involving moral turpitude, only if, it was committed within 5 years after entry, and resulted in the imposition of a sentence of one year or longer. However, two or more convictions of crimes involving moral turpitude subject an alien to deportation, if they did not arise out of a “single scheme of criminal misconduct,” regardless of the time after entry when the crimes were committed, and regardless of whether the alien was confined therefor. Inadmissible: Under section 212(a)(2)(A)(i) of the Act, an individual who have been convicted of a crime involving moral turpitude or who admits to a consular officer to having committed such a crime, or who admits committing acts that constitutes the essential elements of such a crime, are inadmissible.