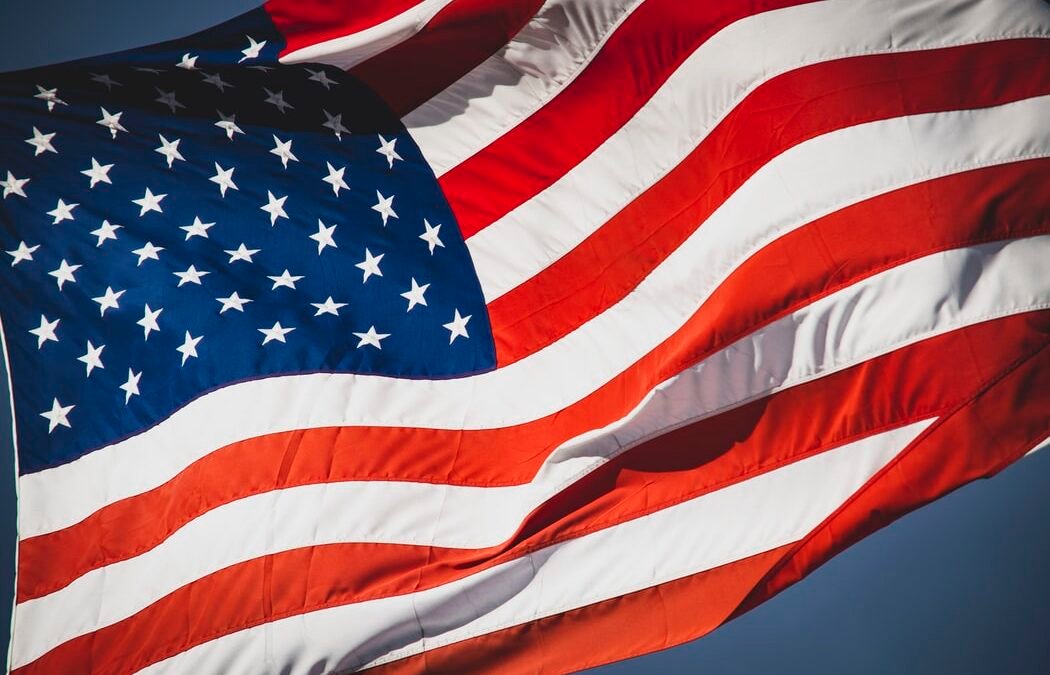 The order released on January 25 required that the DHS promptly works on completing a fence along the circumference of the US-Mexico Border. DHS February 20 sent a memo that signaled the move to commence construction promptly. The memo also stated that any immigrant caught would be in detention with few exceptions until their cases have been decided. These orders and memos have also instructed the hire and deployment of about 5,000 additional Border Patrol Agents and 500 air and marine agents, which would most probably add at least $8.6 billion to taxpayers’ bills over the next ten years.

New and expanded 287(g) agreements are encouraged through the executive orders and memorandum. These would allow the DHS to deputize state and local authorities to investigate, accost and charge immigrants. This is a reverse to the reforms that were implemented by the Obama administration.

It also contemplates instructing CBP personnel to return accosted migrants to Mexico while awaiting hearings in the United States. This might have a negative effect if applied to asylum seekers. It could expose vulnerable women and children to vices surrounding the Mexican border and increase their risk of being deported by the Mexican government. There has been a noticed interest in tightening standards and rules for granting asylums. The orders indicate the appropriate actions of the DHS to ensure that the asylum laws are not abused.

The DHS memorandum released on February 20 gives a preceding signal about removing critical step-by-step protections for insecure minors. Parents who seek to bypass violence, insecurity and persecution may end up being subject to deportation or prosecution.

The February 20 DHS memorandum and orders would probably lead to 8 million or more people deportation. These orders bypass the Obama administration laws, which emphasize the removal of immigrants who have records or are expected of terrorisms or other serious social vices.

The memo also puts an end to the formerly laid guides to the prosecution of immigration enforcement. This does not exclude rules that protect victims and witnesses of crime and protect vulnerable people like the LGBT from detention and persecution.

Federal grants were threatened to be withheld from unwilling jurisdictions who are perceived by the secretary of homeland security or the attorney general to be reluctant to comply with the federal immigration laws.

On January 27, the Trump administration issued an order placing a ban on Muslims from coming into the United States and limited the refugee resettlement program. There were seven specific countries to be explicitly banned; Iraq, Iran, Libya, Yemen, Sudan, Syria and Somalia. However, the federal courts halted the Trump administration’s executive order and argued that it violated the first and 14th amendments by discriminating based on nationality and religion.

Nonetheless, on March 6, the Trump administration annulled the original executive order and issued a provisional one who still held the same stance as the first one. This March 6 executive order has eventually been stopped by the courts on March 29, converting it to a preliminary injunction.