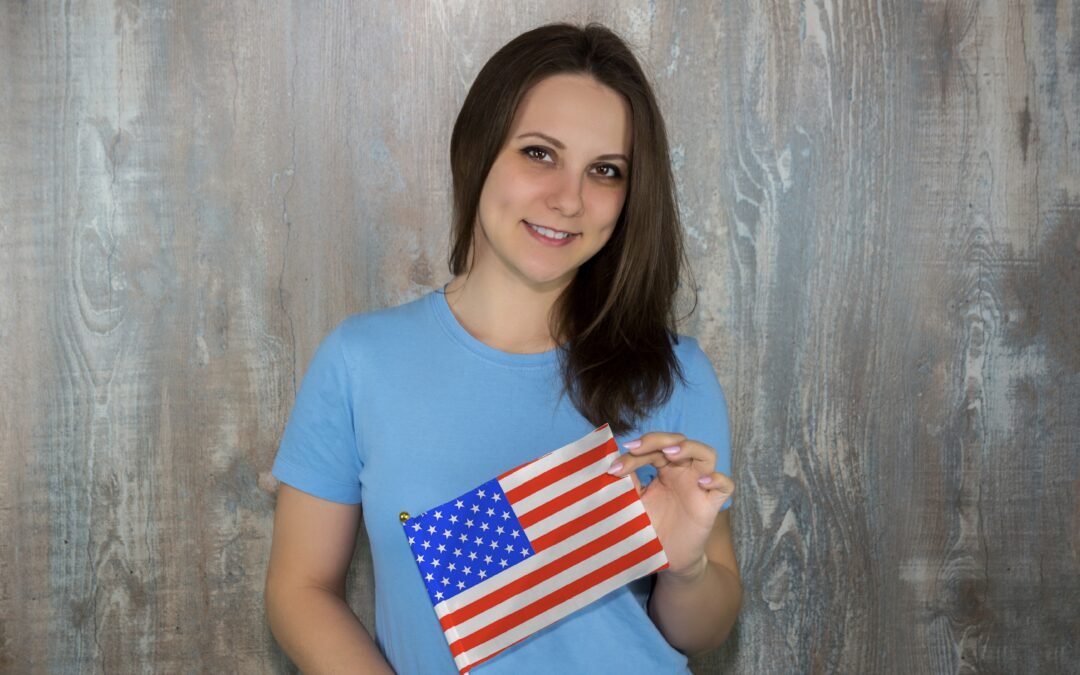 Due to the aftermath of the U.S. military’s departure from Afghanistan with over twenty years of war and rise of the Taliban efforts, a swift, chaotic, and unnatural process of evacuation for many Afghan civilians, allies, and even those from the United States and others. Per the U.S. government, it has been stated so far that it expects an additional 50,000 refugees to enter the U.S. Currently, as of September of 2021, there are nearly 40,000 Afghan refugees bound in the United States and in other NATO affiliated countries.

Upon these arrivals, they are to join the accumulating Afghan population that are already presiding in the U.S., growing much faster than most other populations that are within the immigrant category over the past 10 years or so.

During the early 1980s, many Afghan migrants began to arrive to the United States due to political instability and thanks to the 1979’s Soviet Union invasion. This, alongside plenty of political strife, civil wars, and interventions, it had led to multiple waves of migration to the U.S., while having other countries such as Pakistan and Iran as secondary destinations. Since then, the migration grew exponentially, especially since the events of September 11, 2001.