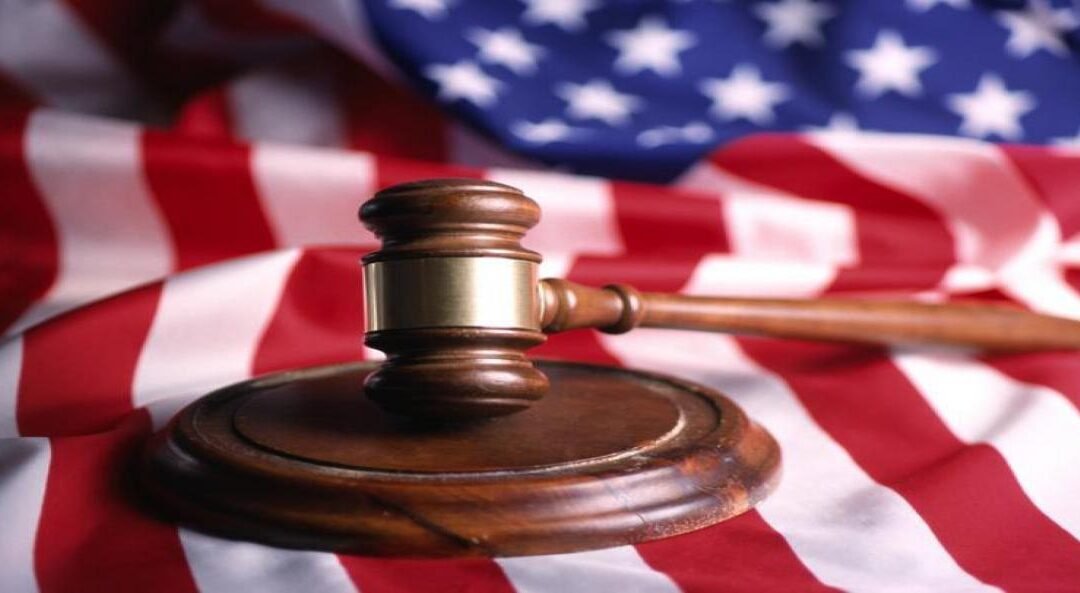 Today, I received a decision from the Executive Office for Immigration Review on a case that was before the Court for over 5 years. The Respondent, in this case, was a very simple, hardworking mother that sought refugee in the United States in 1999. But she was wrongly advised by individuals who called themselves “immigration consultants”. These “immigration consultants” were not practicing members of the bar in any state, nor, were they authorized representatives by the of the BIA. Unfortunately, in some r instances, these “immigration consultants” did not even understand the English language properly. Nonetheless, this hardworking woman was advised to file an asylum application fraudulently stating that she was a member of the Bahai’ faith, which she was not!!!! The case was denied. Then the same group of “immigration consultants” advised her to move to another state and file another asylum with her correct name, but a fictitious story. Again she did the same. In 2014, she came to my office crying because the Department of Homeland Security began removal proceedings against her. She was charged with multiple counts of fraud and misrepresentation of material fact, frivolous asylum claim, etc. We won this case after years of ups and downs with the Court. Not only the government was attempting to take her legal residency, but they also had every intention to have her removed to her country of nationality. But today, not only my office saved her residency, she is eligible to apply for naturalization. CONGRATULATIONS