What Will Happen If Afghan Refugees Come To The U.S.? 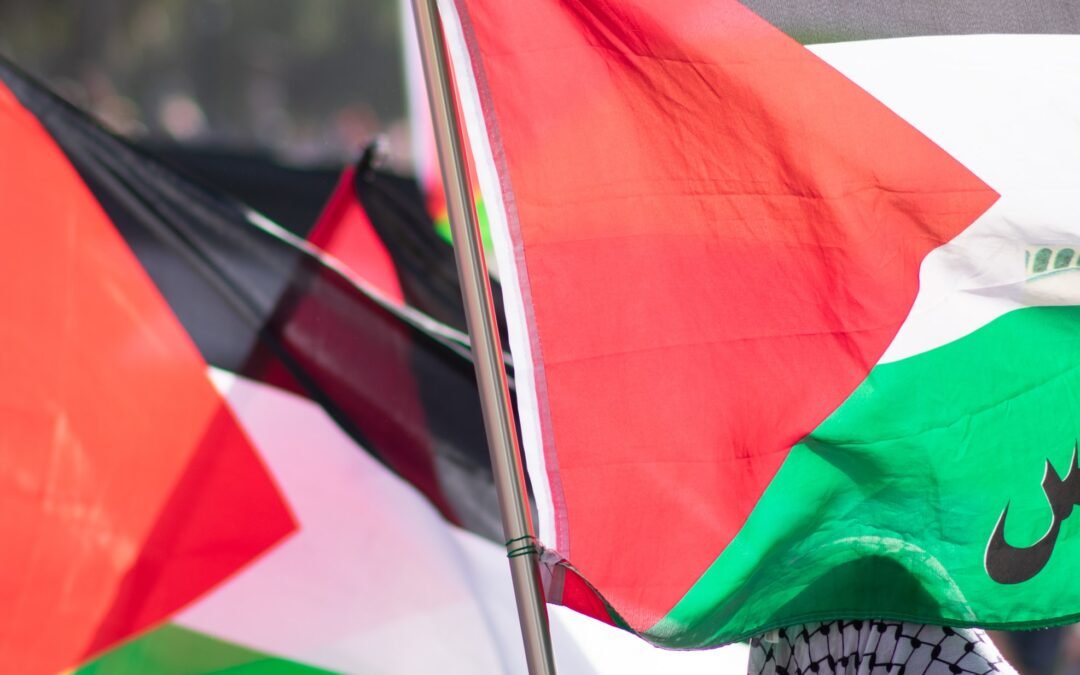 With thousands of Afghans arriving to the United States since the hurried state of evacuation of August, things have been concerning in terms of the refugee crisis at large.

After Joe BIden’s attempt of evacuating roughly 50 to 65 thousand Afghan allies before the withdrawal of August 31st, it appears that the estimate that BIden was placing on had referred mostly to those who had applied for a humanitarian visa. This is what is considered to be a Special Immigrant Visa, or a SIV that can be extended onto family members as well.

These SIVs also can be available to specific Afghans who helped aid U.S. troops, be it as part of the forces or as translators or other minor but significant roles against the forces of the Taliban, a group of militant extremists that have taken the country by storm in the past few weeks.

Those that are arriving to the U.S. and have evacuated safely from Afghanistan do possess U.S. citizenship and others are recipients or applied applicants for SIV according to reports provided by the Pentagon. Those that don’t have any status are regrouped to what is considered as humanitarian parole.

So far the flights of Afghans coming to the U.S. have been frequent in these past few weeks and many are finding places to live or to be settled until they can find a better standard of living. Those seeking SIVs in the U.S. must have to seek a 14-step process that involves several screenings to ensure that they can be allowed in the program and to enter the U.S. as well.

The Biden Administration has not been clear however in terms of how vetting can be applied to any Afghans that are entering the borders of the U.S. that are not applying for the SIV program.

Overall, the monitoring of the situation has many fellow Americans worried and concerned for both their well beings and the well beings of the Afghan refugees that are seeking a new way of life in the U.S.