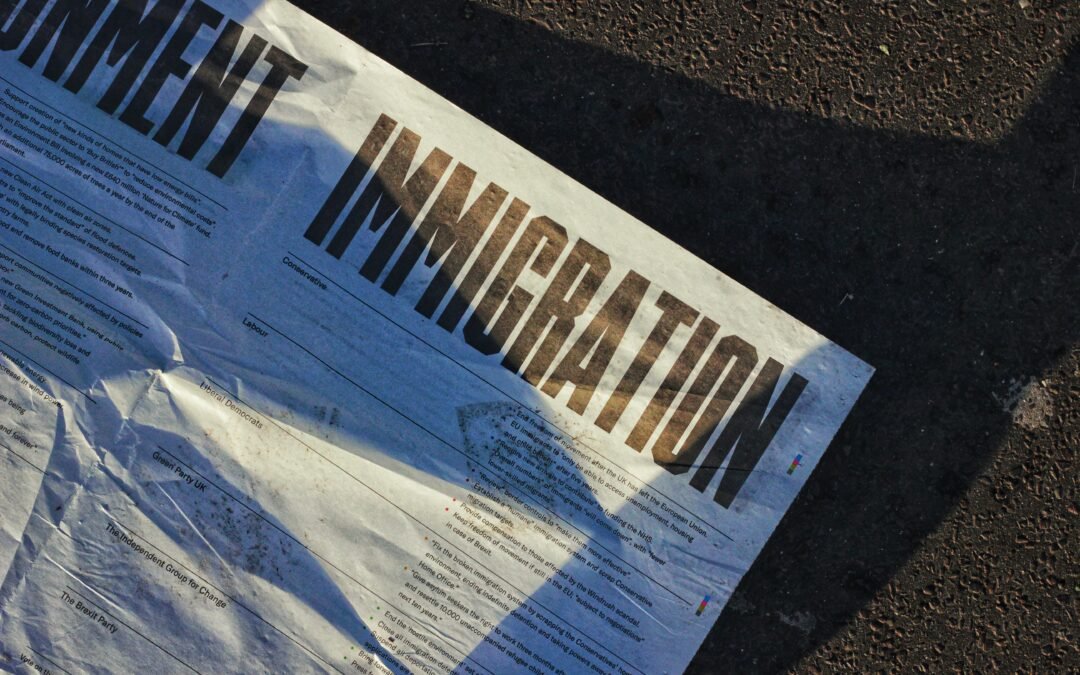 At this moment, more than 100 Afghan refugees have been approved since the summer and there are reports for dozens more to apply and be provided a status here in the United States. Many who work in the immigration industry also hope that with this current administration, the process would be able to fast-track so that more Afghans can enter the United States with ease.

For now, the humanitarian parole have given its recipients a two-year gap in order to complete their applications as well as apply for other programs and applications such as seeking asylum or a refugee status. It is intended, which many working in the administration and prior have stated, for those who are under extreme circumstances and can’t wait for refugee settlement should they receive one.

Currently, there are 75,000 Afghans that are seeking an application of sorts for their members and hopefully additional aid from the federal government, both here in the U.S. and also in Afghanistan despite the circumstances. There are also roughly 35,000 of those who have evacuated and are waiting in military bases in the United States. 36,000 currently are living in several communities throughout the U.S. while 3,200 are overseas waiting to enter the country.

Since the withdrawal in August, many U.S. officials have evacuated many U.S. citizens, those with green cards and their families as well as a number of those holding S IVs. Some have evacuated via the U.S. -chartered flights and hope to provide more aid for those who are seeking S IVs and other applications in order to find a new life in the United States.