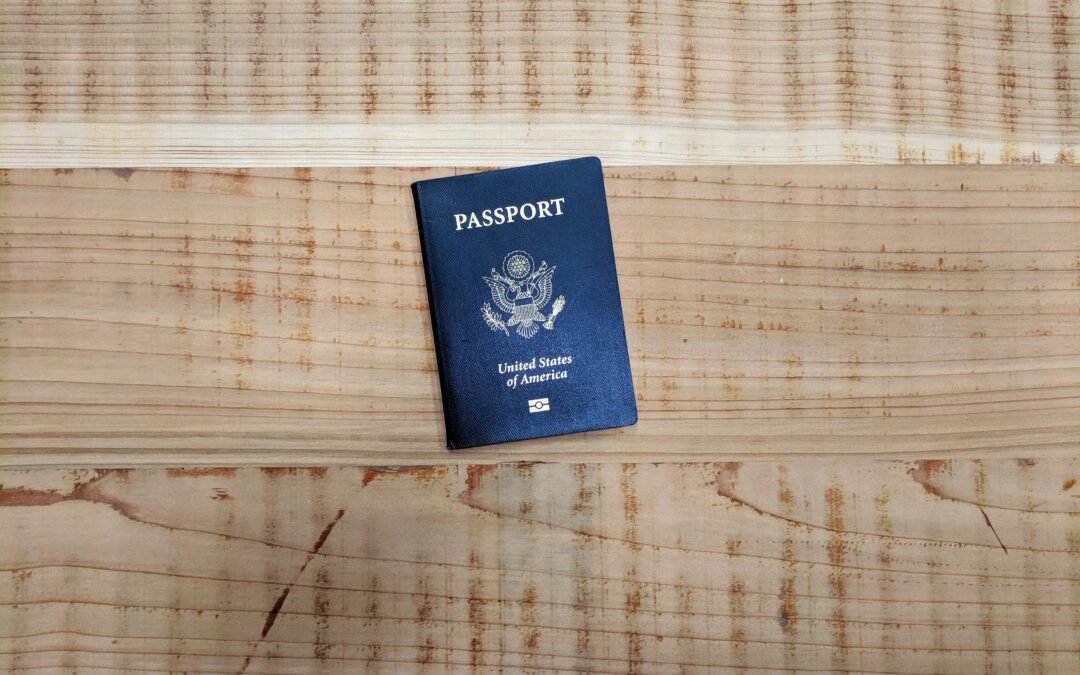 For starters, the USCIS intends to provide some rules that would amend certain aspects of the H-1B program, which was something first introduced by Trump and his administration. There are plans for modifications from the idea that was first introduced by the Trump administration, such as establishing new rules and guidelines when it comes to employer site visits, clarification of rules for those who are F-1 students who wish to seek a change in their H-1B status when applying, and more.

There have been plans made by the Department of State to remove the practice of foreign nationals to enter the United States via a B-1, or a business visa in order to seek short term work, primarily those from the H-1B programs. This means that B-1 visas can continue to issue to those foreign nationals as long as they seek business activities that are permissible, according to the Department of State themselves.