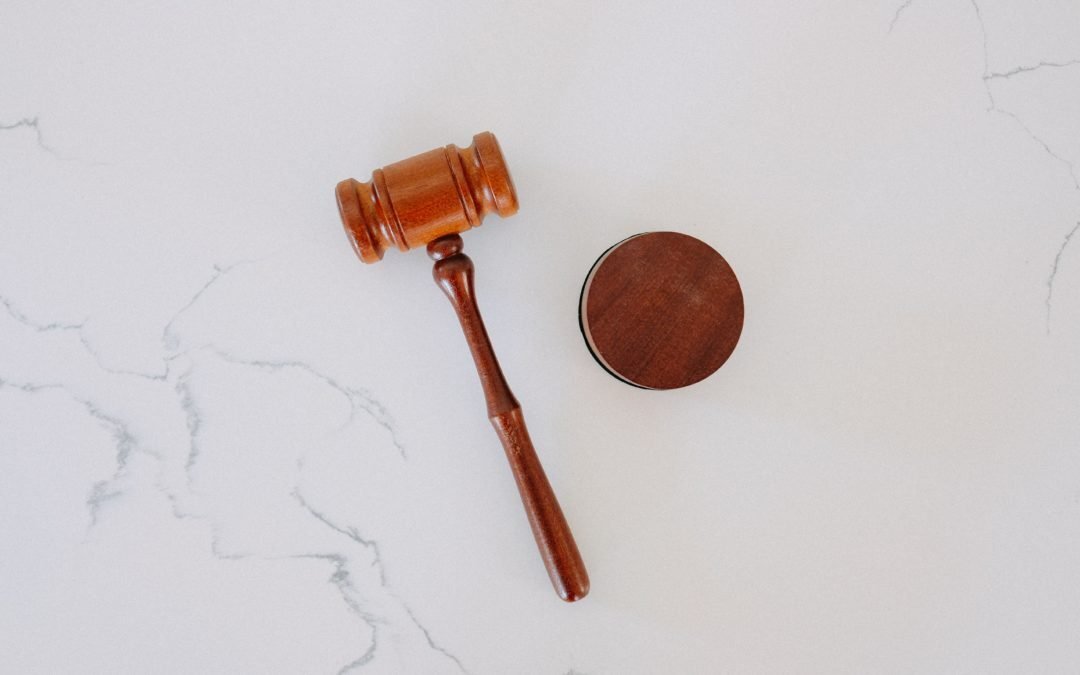 In December 27th, 2016, the U.S. Citizenship and Immigration Services Administrative Appeals Office (AAO) announced a precedent decision, Matter of Dhanasar, which broadens the ability for certain highly skilled immigrants to obtain permanent residence through a National Interest Waiver.(https://www.justice.gov/eoir/page/file/920996/download). For nearly two decades, eligibility for permanent residence based on a NIW has relied upon a three-prong framework established in the 1998 ruling in Matter of New York State Depâ€™t of Transp. (NYSDOT). In their new precedent ruling in Matter of Dhanasar, the AAO vacates the NYSDOT decision, and presents a new structure for establishing national interest. While the effects of Matter of Dhanasar will become clearer as cases are decided under this new test, the revisions and clarifications contained within Dhanasar may offer new opportunities for qualified applicants seeking NIW status who had previously been deterred or disqualified by the murky language and uncertain criteria. The Dhanasar decision introduced a different framework in determination of National Interest Waivers (NIW) eligibility. The decision provides a more well-defined language, and a more flexible interpretation of the types of endeavors and accomplishments which serve the â€œnational interestâ€ of the United States. This new framework is expected to create a clearer path to permanent residency for entrepreneurs, researchers, and other highly skilled individuals who may contribute greatly to the United States, but who have seen difficulty in meeting NIW criteria under the former framework. As previously discussed, National Interest Waivers (NIWs) allow advanced degree professionals and individuals with demonstrated exceptional ability in the sciences, arts, or business to bypass the extensive labor certification process for permanent residence, if they can demonstrate that their activities and contributions are â€œin the national interestâ€ of the United States. Another significant point is that an NIW Petition may be self-sponsored or employer-sponsored. The Dhanasar framework requires successful petitioners to demonstrate that: -the foreign nationalâ€™s proposed endeavor in the United States has both substantial merit and national importance; -the foreign national is well positioned to advance the proposed endeavor; and -on balance, it would be beneficial to the United States to waive the requirements of the labor certification process, and thus the requirement of a job offer. Dhanasarâ€™s first point examines the merit and national importance of the specific endeavor the foreign national proposes to undertake upon immigrating to the United States. The decision implies that these factors are to be interpreted broadly. â€œThe endeavorâ€™s merit may be demonstrated in a range of areas such as business, entrepreneurialism, science, technology, culture, health, or education. â€¦ [E]ndeavors related to research, pure science, and the furtherance of human knowledge may qualifyâ€¦â€ The requirement of national importance requires the petitioner to demonstrate their endeavorâ€™s contribution to a broader series of national priorities. This includes entrepreneurs whose endeavors represent â€œsignificant potential to employ U.S. workers or has other substantial positive economic effects, particularly in an economically depressed area.â€ The second point, requiring demonstration that the foreign national is â€œwell positioned to advance the proposed endeavor,â€ gives the USCIS the flexibility to evaluate highly varied evidence of a prospective immigrantâ€™s resources, skills, and opportunities. Such factors may include the individualâ€™s â€œeducation, skills, knowledge and record of success in related or similar efforts; a model or plan for future activities; any progress towards achieving the proposed endeavor; and the interest of potential customers, users, investors, or other relevant entities or individuals.â€ With special regard to entrepreneurs and scientists, the AAO recognizes that â€œmany innovations and entrepreneurial endeavors may ultimately fail, in whole or in part, despite an intelligent plan and competent execution.â€ The decision does not require petitioners to â€œdemonstrate that their endeavors are more likely than not to ultimately succeed.â€ Dhanasarâ€™s third point emphasizes the broad discretion of the USCIS to identify and promote benefits to the national interest. Specifically, the USCIS may evaluate factors such as whether, in light of the nature of the foreign nationalâ€™s qualifications or proposed endeavor, it would be impractical either for the foreign national to secure a job offer or for the petitioner to obtain a labor certification; and whether, even assuming that other qualified U.S. workers are available, the United States would still benefit from the foreign nationalâ€™s contributions. I believe that the Dhanasar decision would considerably expand the definition of â€˜national interestâ€™ while providing clearer path on how eligibility is evaluated. The new simplicity of this decision has the potential to more explicitly apply to entrepreneurs, researchers, and other individuals who had previously been discouraged by the vague and unclear language of the previous framework. I will be happy to consult with anyone who may have questions regarding this or any related immigration matters.