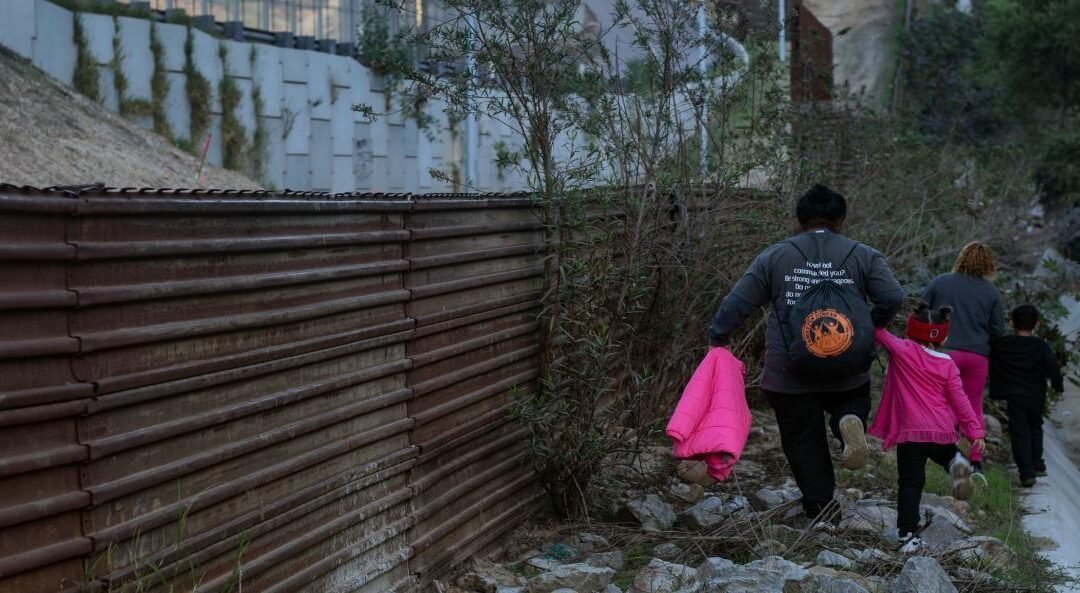 WASHINGTON â€“ Today, Secretary of Homeland Security Kirstjen M. Nielsen announced historic action to confront the illegal immigration crisis facing the United States. Effective immediately, the United States will begin the process of invoking Section 235(b)(2)(C) of the Immigration and Nationality Act. Under the Migration Protection Protocols (MPP), individuals arriving in or entering the United States from Mexicoâ€”illegally or without proper documentationâ€”may be returned to Mexico for the duration of their immigration proceedings.

â€œToday we are announcing historic measures to bring the illegal immigration crisis under control,â€ said Secretary Nielsen. â€œWe will confront this crisis head on, uphold the rule of law, and strengthen our humanitarian commitments. Aliens trying to game the system to get into our country illegally will no longer be able to disappear into the United States, where many skip their court dates. Instead, they will wait for an immigration court decision while they are in Mexico. â€˜Catch and releaseâ€™ will be replaced with â€˜catch and return.â€™ In doing so, we will reduce illegal migration by removing one of the key incentives that encourages people from taking the dangerous journey to the United States in the first place. This will also allow us to focus more attention on those who are actually fleeing persecution.

â€œLet me be clear: we will undertake these steps consistent with all domestic and international legal obligations, including our humanitarian commitments. We have notified the Mexican government of our intended actions. In response, Mexico has made an independent determination that they will commit to implement essential measures on their side of the border. We expect affected migrants will receive humanitarian visas to stay on Mexican soil, the ability to apply for work, and other protections while they await a U.S. legal determination.â€

Illegal aliens have exploited asylum loopholes at an alarming rate. Over the last five years, DHS has seen a 2000 percent increase in aliens claiming credible fear (the first step to asylum), as many know it will give them an opportunity to stay in our country, even if they do not actually have a valid claim to asylum. As a result, the United States has an overwhelming asylum backlog of more than 786,000 pending cases. Last year alone the number of asylum claims soared 67 percent compared to the previous year. Most of these claims are not meritoriousâ€”in fact nine out of ten asylum claims are not granted by a federal immigration judge. However, by the time a judge has ordered them removed from the United States, many have vanished.

Aliens trying to enter the U.S. to claim asylum will no longer be released into our country, where they often disappear before a court can determine their claimâ€™s merits. Instead, those aliens will be processed by DHS and given a â€œNotice to Appearâ€ for their immigration court hearing. While they wait in Mexico, the Mexican government has made its own determination to provide such individuals humanitarian visas, work authorization, and other protections. Aliens will have access to immigration attorneys and to the U.S. for their court hearings. Aliens whose claims are upheld by U.S. judges will be allowed in. Those without valid claims will be deported to their home countries.